France has been the first country in the world to introduce an anti-waste-law to ban companies from destroying unsold or returned goods. Among other things, the law covers designer clothes, which must now be reused, redistributed, recycled or donated.

On top of that, the French government has launched an environment score system for apparel items: Within two years, it may be mandatory for fashion brands and retailers to display rating labels on their products sold in France. The goal is to enable consumers to make conscious buying decisions and to promote sustainable goods. It is possible that other EU countries adopt the labeling method in the future.

‘A’ for most environmentally friendly, ‘E’ for most-polluting

The scores range from A to E, with A being the most favorable and E the least favorable rating. The idea is similar to the Nutri Score label that classifies food products by their nutritional quality. Some apparel brands already use the environment score voluntarily.

The global production of clothing and shoes has doubled in 15 years. With the clothing production, the amount of old clothes is also growing. From an environmental point of view, the “fast fashion” concept has catastrophic consequences. More than 70% of the garments are made of cheap synthetic fibres. They are difficult to recycle, because they are not suitable for the production of new clothes.

An average person buys 60% more clothes than fifteen years ago, but keeps them only half as long. Just in France no less than 624,000 tons of textiles are placed on the market each year, which is equivalent to about 9.5 kg per person.

According to the government, every year in France, more than 650 million euros worth of new goods are thrown away or destroyed. A large part of this was rarely or never worn.

The new anti-waste-law in France foresees numerous measures to combat waste, not only in the fashion industry. For example, electrical products are to contain information on how easy they are to repair and how long it takes to obtain spare parts. Until now, 60 percent of electrical devices in France have been disposed of with household waste.

There are also changes in French fast food restaurants. They will have to use reusable packaging and cutlery from 2023 at the latest. By 2040, France wants to ban disposable plastic packaging completely.

Looking for a labeling solution?

Need to label your products and packaging for retail or for any production and logistics processes? Weber Marking Systems is your partner in industrial labeling. We are happy to answer your questions and arrange a FREE personal onsite-consultation with your company! 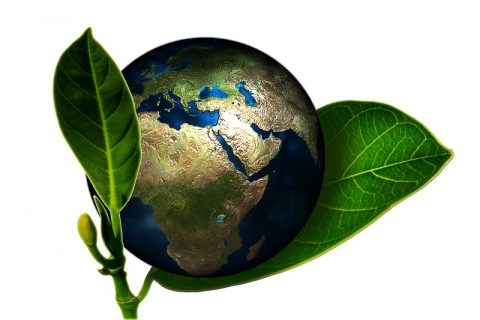 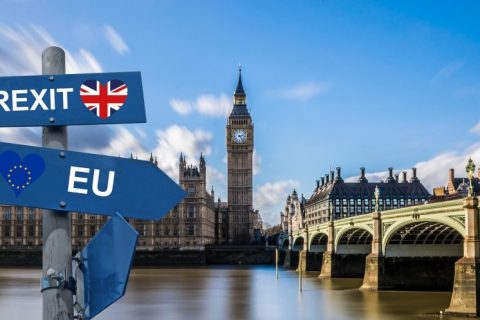 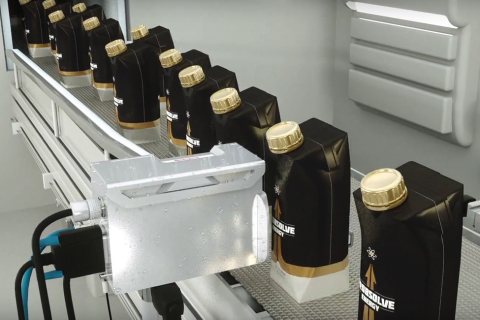 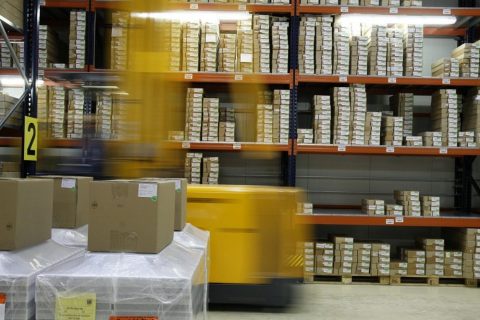 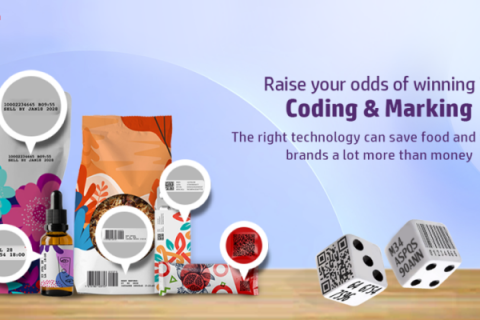 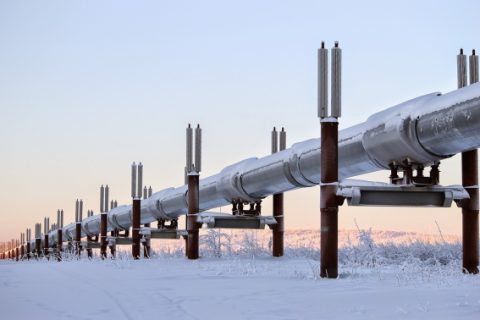 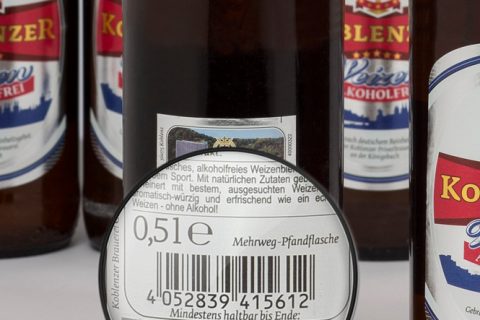 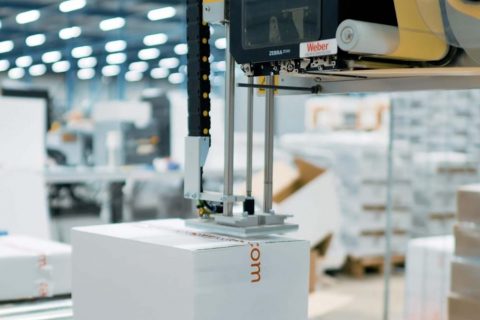 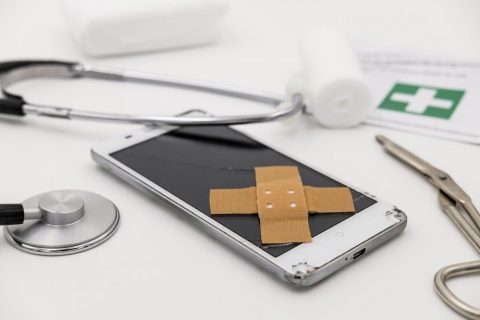