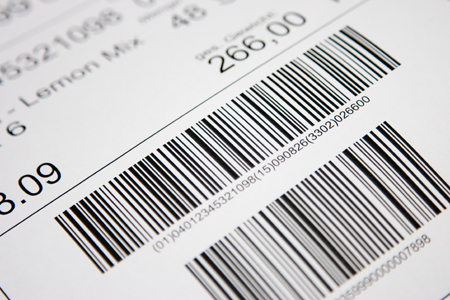 EAN and EAN codes are two different things. However, confusion often arises because some people think that the term ‘EAN’ is a synonym for ‘EAN code’. The fact that EAN codes are still used (although the EAN no longer exists) aggravates the confusion.

What does ‘EAN’ mean?

EAN stands for ‘European Article Number’. It was introduced by the predecessor institution of today’s GS1 with the aim of providing all European products with individual article numbers. In 2009 the EAN was replaced by the 13-digit Global Trade Item Number (GTIN).

It is important to clearly label articles and article variations to ensure traceability and to simplify or automate production management through the entire supply chain until the point of sale.

What is an EAN code? 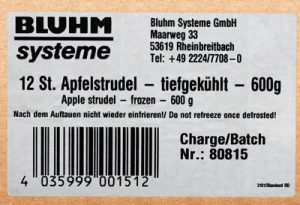 The EAN Code is a type of barcode that encodes an article number. Originally, EAN codes were exclusively used to encode “European Article Numbers” (EANs). Since 2009 EAN codes have been used to encode GTINs – Global Trade Item Numbers. In addition to one-dimensional EAN codes, GTINs are now also encrypted in two-dimensional codes such as data matrix codes.

What are EAN codes needed for?

The use of EAN codes for the unique identification of goods has numerous advantages: with the help of standardization, articles can be identified worldwide without overlap. Because of automation, the coding enables a secure readout and thus avoids typing errors and mistakes. This simplifies warehousing and the movement of goods in general. But EAN codes also bring advantages in retail. There is no need for price labels on the goods and the articles can be scanned at the cash registers very quick.

Which EAN code variations are available?

The two most important EAN code variations are:

The EAN13 or GTIN code is considered the classic EAN code. A complete GTIN is encrypted in it.

Structure of the GTIN code

The GTIN or EAN13 code consists of a barcode and 13 numbers:

The GTIN is encoded in the barcode. If you read from left to right the code consists of the following components:

The barcode consists of black and white lines of varying width. This is a binary code system that consists exclusively of zeros and ones. In the EAN code, black lines stand for ones and white lines for zeros. So that the code can be read in both directions, the first digit on the left is always odd. Thus the scanner recognizes the reading direction and can rotate the code during decoding if necessary.

The Global Trade Item Number is made up of the following elements:

(together they form the individual “Global Location Number” GLN)

Application areas of the GTIN code

This code is used to identify products in retail stores so that they can be scanned at supermarket checkouts, for example. 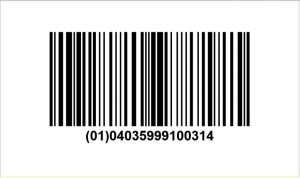 The GS1-128 code encodes a variety of information, including quantity, weight or price. Up to 48 user data can be encoded. In contrast to other EAN codes, the EAN128 can not only encode the digits 0 to 9, but also letters in upper and lower case as well as other characters (altogether 128 different characters of the ASCII code). The code can be easily created by the user.

The GS1-128 or EAN128 code offers universal application possibilities such as in retail, logistics, mail order or food labeling.

Where do you get the EAN code?

‘Without GTIN, no EAN code’ writes GS1 Germany, the central issuing agency for GTINs in Germany. You can apply for GTIN codes there.

Printing EAN codes – what do you need to know?

We know what is important when printing EAN codes. The most important criterion is the print quality, which guarantees error-free scanning. For this purpose we have the appropriate hardware for marking your products with EAN codes (for example with the help of labels).

Learn more about our label printers 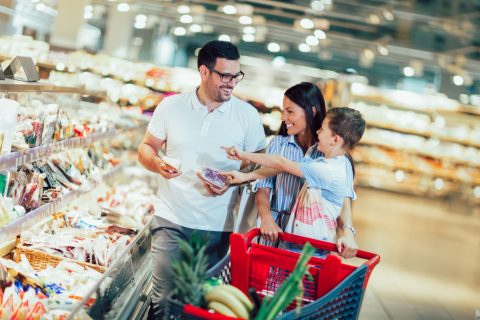 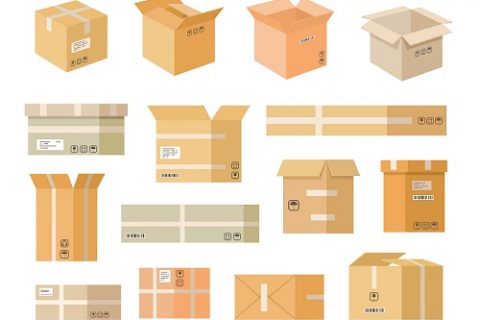 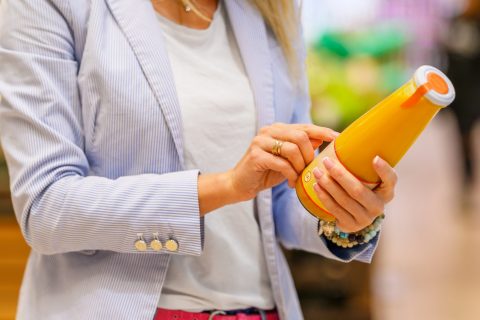 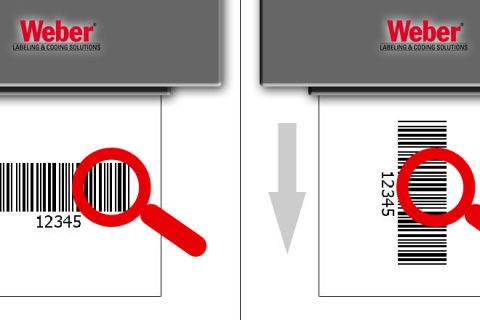 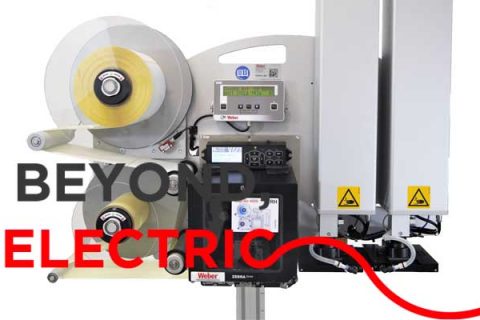 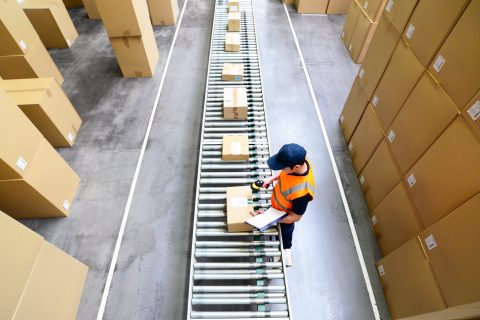 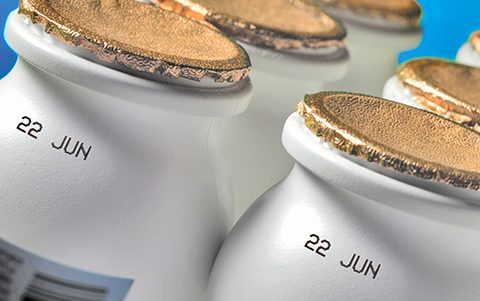 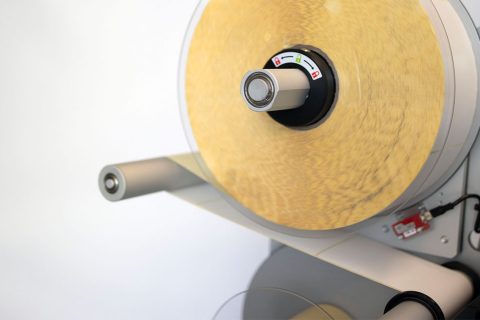 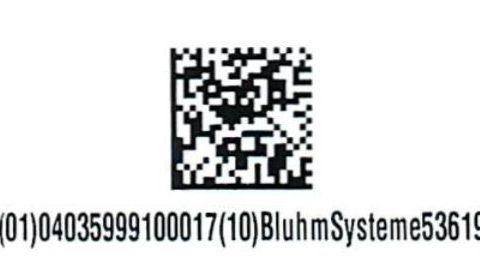